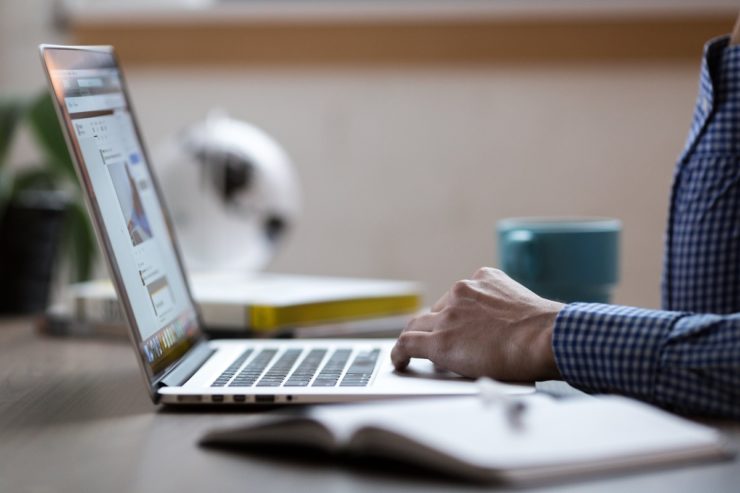 Java is a programming language based on OOP concepts (object-oriented programming). In other words, it uses objects to define data and their behavior. This makes the code more flexible and increases readability. It also helps developers understand the code better. If you are a beginner, check out this list of the best free Java courses on the internet!

An example of a real-life object:

Before we make a Car object, we need to make the class called Car. We are going to use this class as a template to create our object. As you can see, the class Car has three attributes, name, model, and color. The class also contains three methods, driving(), turnOn(), and turnOff(). So, now we have a template. The only thing we need to do is to create an instance of the class – the car object!

To create a new Car object, we need the keyword new. The keyword should be placed within the main method. When we type new Car(), we actually call the default constructor of the Car class to create our first object. Next, we assign the object to the variable m which is type Car. That’s it! We have created our first car object.

In the previous example, we have created an object called Car. Through that object, we can add new names and colors to the car or activate a certain behavior. Now is the time to talk about the four basic principles of Java OOP.

Abstraction is one of the main OOP concepts in Java. We use abstraction to define which type of data should be visible and which can be hidden. For example, when we use a mobile phone, we simply know its behavior, but we don’t know how the internal mechanism works. For this, we use abstract classes and interfaces.

On the other hand, an interface contains a set of abstract methods. It doesn’t contain a method implementation, it only has a method definition. To implement the functionality of these abstract methods, we need to use inheritance.

To achieve this, we declare variables as private variables. Therefore, we use access modifiers such as public, private, or protected. We cannot access private variables directly from other classes. So, encapsulation helps us to hide sensitive data from users. This is also called data hiding.

Polymorphism, as the name implies, means “multiple forms.” This is another important concept of Java OOP that is often used in software development in which we can implement the same method differently. 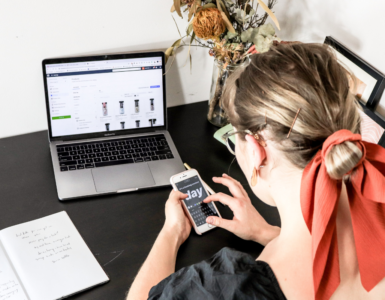 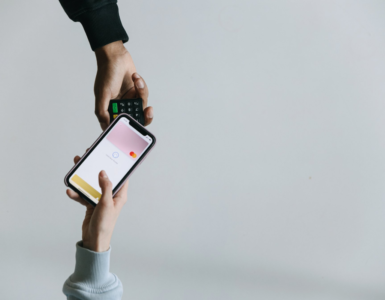 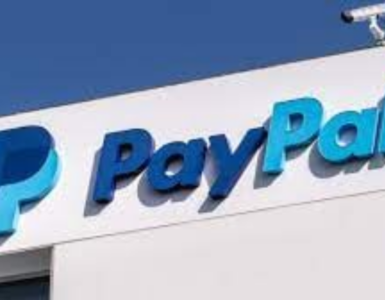 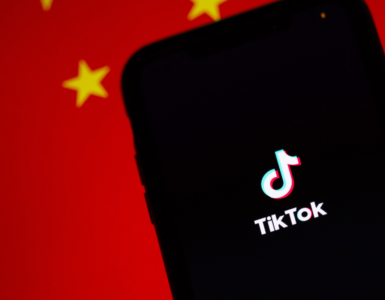